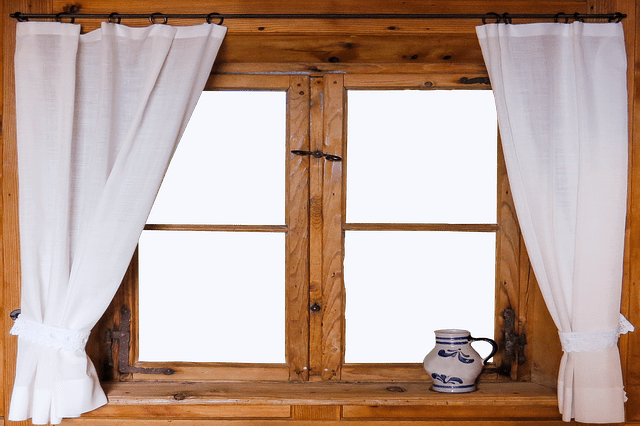 Windows Forms Lives On in .NET 6

Windows Forms would like you to know that the reports of its death are greatly exaggerated.

How exaggerated? Claims of its death go back at least to 2014, when a post started off with “Everyone knows WinForms is dead, right?” And that was just one of many through the years, as a quick web search will confirm.

But Microsoft begs to differ.

“We continue to support and innovate in Windows Forms runtime,” said Microsoft’s Igor Velikorossov last month in announcing what’s new for WinForms in .NET 6. He’s a software engineer on the dev team for the 19-year-old product, a free and open-source graphical (GUI) class library included as a part of .NET, as described by Wikipedia.

Here’s how Microsoft describes it for you coders who might have been more concerned about learning your ABCs when it was introduced in 2002:


Windows Forms (WinForms) is a UI framework for building Windows desktop applications. It is a .NET wrapper over Windows user interface libraries, such as User32 and GDI+. It also offers controls and other functionality that is unique to Windows Forms.

Windows Forms also provides one of the most productive ways to create desktop applications based on the visual designer provided in Visual Studio. It enables drag-and-drop of visual controls and other similar functionality that make it easy to build desktop applications.

Velikorossov said Microsoft began a WinForms modernization and rejuvenation effort back when .NET Core 3.0 came on the scene in 2019. In explaining what’s new for WinForms in .NET 6, he detailed changes in accessibility, application bootstrapping, templates, runtime designers and high DPI and scaling.

“Making Windows Forms applications more accessible to more users is one of the big goals for the team,” Velikorossov said, listing a host of enhancements:

As far as application bootstrapping and trimming boilerplate code, that effort seeks to address a problem: “the lack of a mechanism to share Windows Forms project-level configuration settings between the runtime and the designer.” That has to do with no communication to the designer about things like default font settings in an app, for example.

In following a general .NET trend, the team trimmed the boilerplate, replacing the “very dated” Program.cs and Main() methods with this:

Some 28 comments were made on the post, with one thread concerning app theming, specifically a request for a native dark mode for WinForms apps. “The team is acutely aware of the desire for the theming of Win32 apps, unfortunately it has dependencies on Windows API, and there are challenges resolving this,” replied Velikorossov. “We’re actively engaged with our partners in Windows but don’t have an ETA at this time.”

The fact that WinForms hasn’t died might well be attributable to an active open source community, with Velikorossov mentioning several contributors by name. One comment doubled down on that praise, specifically mentioning Paul M. Cohen, as did Velikorossov, thanking him for a contribution along with many others.


David Ramel is an editor and writer for Converge360. 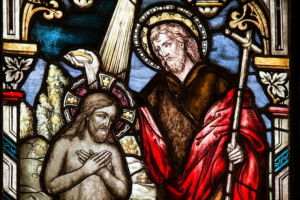 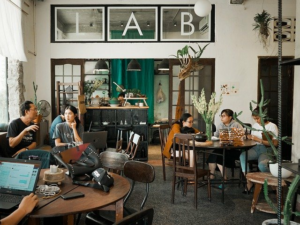 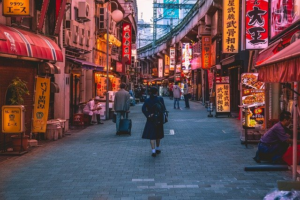 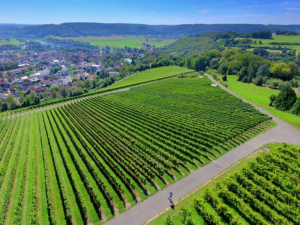 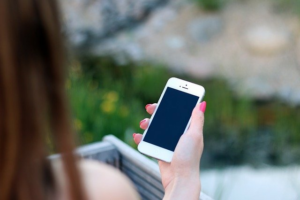 January 26, 2022
OpenShell has been working on a classic replacement for Windows 11’s Start menu – The Register